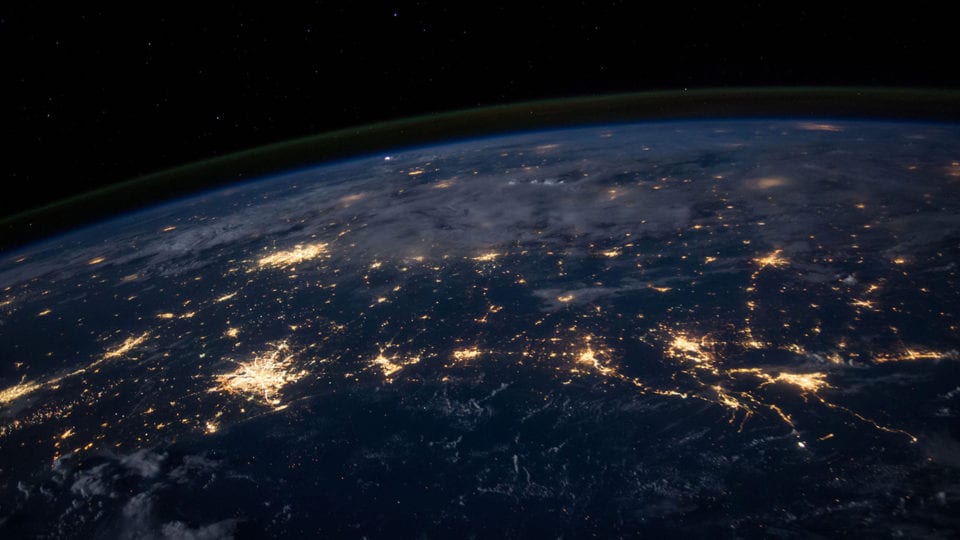 As is well known, on Friday 9th August the electricity supplies from one wind farm (Hornsea One, 750MW) and one generator set of one gas-fired power station (Little Barford, Cambridgeshire) failed almost simultaneously at 16:54. There was then a cascade of further trips within Little Barford, taking out the entire power station (680MW). The total capacity loss was ~1,430MW at the beginning of the evening peak. While National Grid’s power was restored by 18:00, disruption continued throughout the evening on the transport networks. 16:54 is in Settlement Period 33; 18:00 is the end of Settlement Period 36.

Batteries and DSR on 9th August

Battery and Demand Side Response (DSR) advocates have claimed that they provided 560MW power within 5ms to 2 seconds, and had stabilised the grid if only further generation trips hadn’t happened – if only there had been more batteries, the country would have been OK. But these trips occurred because of that 5ms to 2 second delay, so batteries were not part of the solution.

While batteries and DSR offer many useful grid services, shortfalls in their ability to provide sufficient grid resilience include:

What is really needed is real inertia. The true story of August 9th is that there is generally less inertia on the system (proportional to total generation) than there has been since the construction of the grid due to the retirement of fossil fuelled power stations. That day, inertia was low because wind generation was high. Had there been sufficient inertia, only one or two trips would have occurred, not a cascade of many. Storelectric’s CAES solutions provide twice the natural inertia of an equivalent-sized power station, and provide it 24/7. 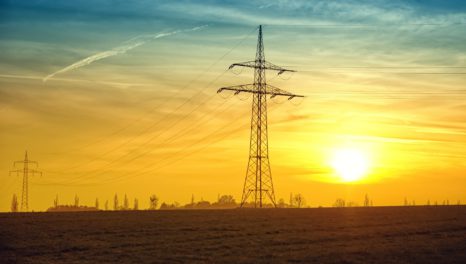 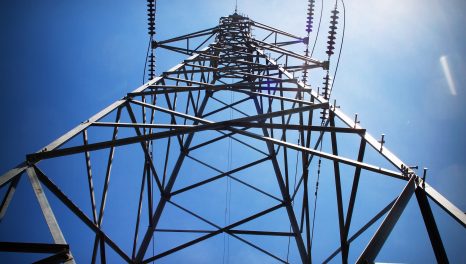