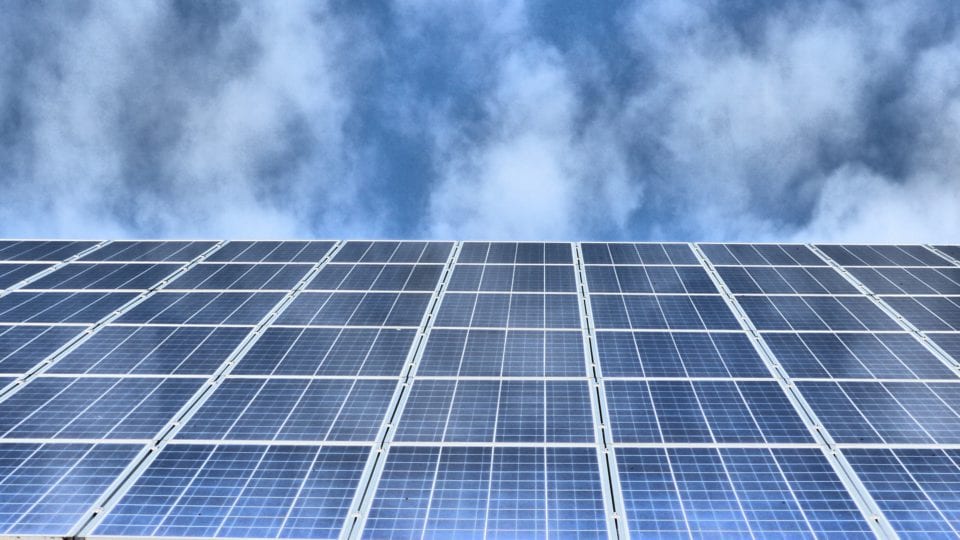 Last year (2020) was the greenest year on record for Britain’s electricity system, with average carbon intensity – the measure of carbon dioxide emissions per unit of electricity consumed – reaching a new low, according to figures from National Grid.

This follows a trend that has seen the electricity system decarbonise by 66% in the last seven years and progress towards our ambition of a carbon-free system by 2025.

May 2020 saw both the greenest month on record and the lowest carbon intensity ever seen on the system on 24 May. Significant periods of coal-free electricity generation and record-breaking levels of power from zero-carbon sources were key factors in reducing 2020’s carbon intensity – while record low electricity demand during the nation’s lockdown also contributed.

During spring Britain saw its longest run of generating electricity without using coal since the Industrial Revolution, stretching almost 68 days (1,630 hours) between 10 April and 16 June.

Coal generated only 1.6% of the electricity mix in 2020, compared with almost 25% five years ago.

The record for the highest ever level of wind generation was broken several times during the year – most recently on 18 December (17.2GW) – while 26 August saw wind contributing its highest ever share to the electricity mix (59.9%).

Solar power too set new records for its highest ever level of generation (9.7GW) and its highest share in the mix (34%) – comfortably providing a third of Britain’s electricity supplies on several occasions in May.

And while not everyone enjoyed a white Christmas, 2020 did bring a green Christmas – with the first ever coal-free Christmas day and zero-carbon sources powering over half of our electricity demands.

Moving away from fossil fuels towards renewable power sources

Rob Rome, Interim Head of National Control at National Grid ESO, said: “2020 has been a record-breaking year for Great Britain’s electricity system. The grid continues to transform at an astonishing rate, as we move away from fossil-fuel generation and harness the growth of renewable power sources.

“It’s an exciting time and the progress we’re seeing with these records underlines the significant strides we’re taking towards our ambition of being able to operate the system carbon free by 2025.” 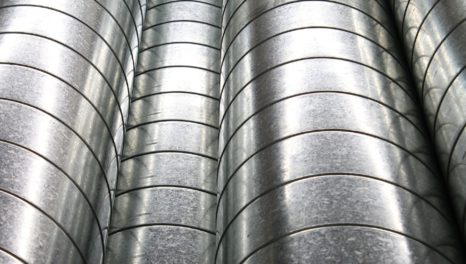 Predictive maintenance in the energy industry