There is currently around 10.8GW of operational flexible capacity in the GB market 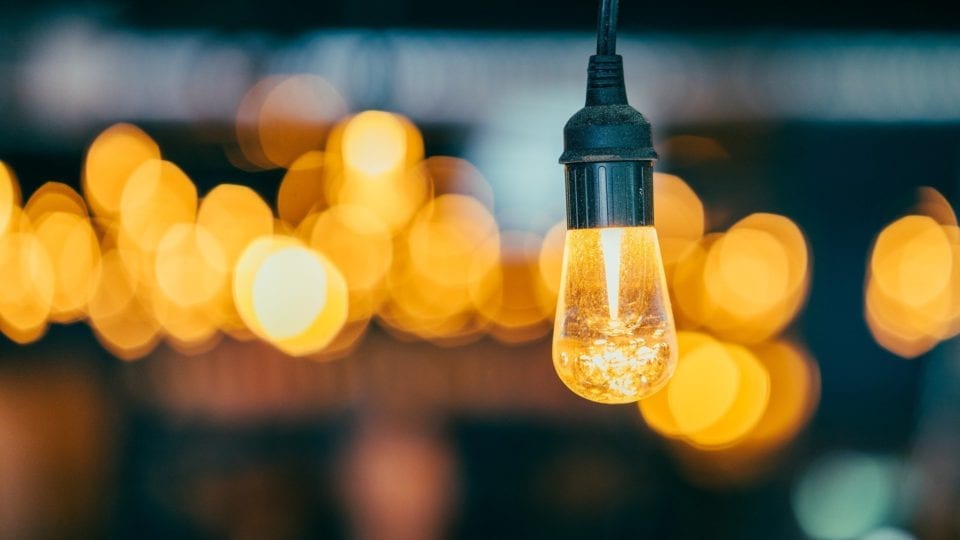 The capacity of non-traditional flexible generation technologies is increasing substantially in GB, and in parallel, the market for trading and optimising such assets continues to develop.

While much of this capacity will be self-traded by the asset owners, a growing amount is instead being traded under third-party PPAs/optimisation deals.

Cornwall’s ‘Flexible asset PPA market’ report found that well over 4GW is under some form of third-party PPA, with future growth set to be dominated by new battery storage and gas assets.

Under such PPAs, providers aim to optimise assets across a range of revenue streams, including forward and intraday wholesale markets, the balancing mechanism, grid balancing services or other new services as they arise. 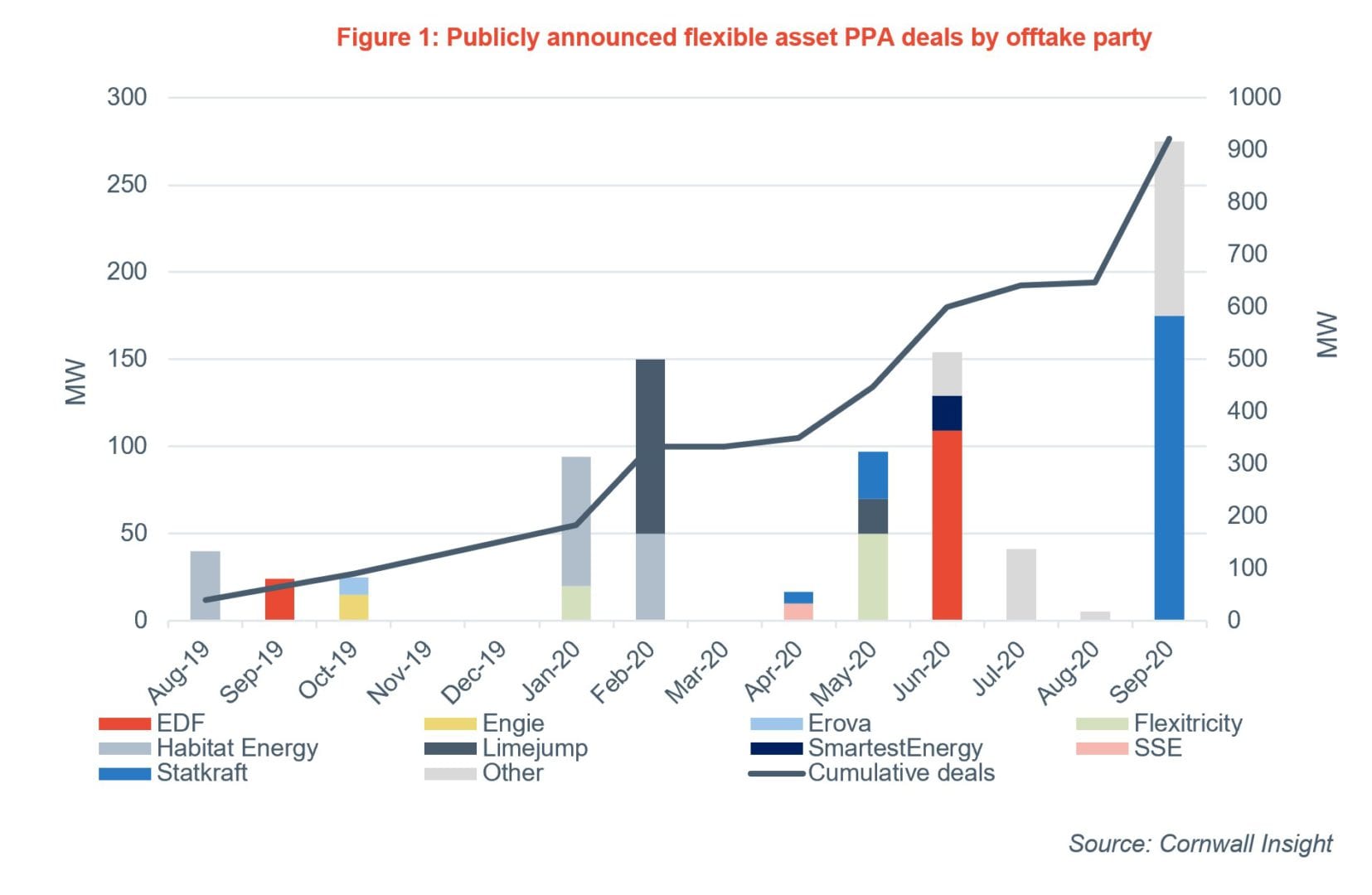 Graph: Recent PPA/optimisation deals which have been announced publicly

Tim Dixon, wholesale team lead at Cornwall Insight, said: “The number of market participants that are providing PPA/optimisation deals is also growing. Currently, there are more than 20 offtakers (broadly defined as licenced parties) identified to be active in trading third-party flexible assets. There are also many other optimisers/independent flexibility providers (broadly defined as unlicensed parties who often partner with offtakers for market access) offering similar forms of service.

“As the number of PPA/optimisation service providers grows, competition is increasing, and offerings are evolving. Cornwall’s survey notes that as a part of this a growing number of participants are seeking to gain access to the Balancing Mechanism (BM), whilst also participating in the new distribution network operator (DNO) and balancing services.

“A rising number of participants are also registering as virtual lead parties (VLPs), a new route to accessing the balancing mechanism. The first volumes from parties using this route have been accepted in the past six months, including Flexitricity and Habitat Energy.” 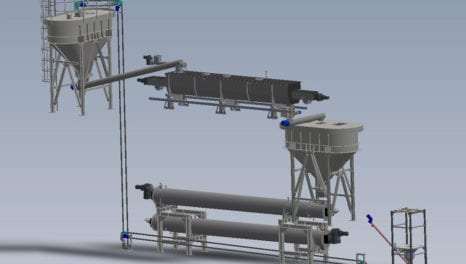 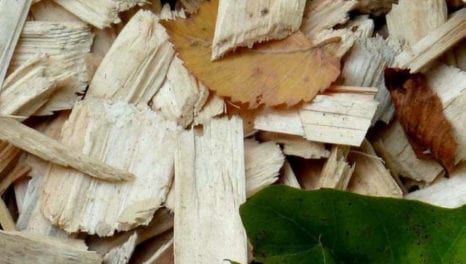 Progress on decarbonising heat has been slow but technology, policy and finance options are available to accelerate developments.